Concern Over Impact Massive New Prison Would Have On Neighbouring Villages

There is concern over the impact a massive new prison near Market Harborough would have on neighbouring villages. Both Lubenham and Foxton Parish Councils are strongly opposing the 1700-inmate jail going up on land adjacent to the existing Gartree prison. 600 staff would be employed if it is given the go-ahead, in addition to 100 […]

A company has been ordered to remove a digital advertising display from outside a Market Harborough supermarket, because it is an eye-sore. It was installed at the entrance to Sainsbury’s without planning permission and a government inspector has now ruled the District Council were right to refuse a retrospective application. Cllr Jonathan Bateman, Harborough District […]

Five men have been arrested after a burglary at a house in Sibbertoft. They were held following a Police pursuit, after a car stolen during the break-in on Welford Road on January 8th, triggered automatic number plate recognition cameras. A spokesperson for Northants Police said: “Officers spotted the stolen grey BMW parked up alongside a […]

A Lutterworth man has been jailed for five years for his involvement in a drug dealing gang. Joshua Davies, 24, of Crescent Road, pleaded guilty to being concerned in the supply of class A drugs at Leicester Crown Court. He was one of four men jailed following months of Police investigative work into a ‘drugs […]

Three men have appeared in court accused of kidnapping and sexually assaulting a woman in the village of Misterton near Lutterworth. They made a brief appearance at Leicester Magistrates’ Court and were remanded in custody, to appear at Leicester Crown Court next month. No pleas were entered. Vahar Manchala, 22, of Gaul Street, Leicester, is […]

The Leicester Comedy Festival is returning to Harborough next month. There will be events across the District, including performances at the Market Hall in Market Harborough, which will be transformed into a theatre for two days. The ‘Big Weekend,’ from February 10th – 14th, is returning after organisers teamed up with Harborough District Council. It will […]

A scientist from the Harborough District is playing a lead role researching the fossilised remains of a giant ‘sea dragon.’ Dr Mark Evans was one of the first people to see traces of the huge 10-metre Ichthyosaur at the Rutland Water nature reserve and was heavily involved in the excavation of the remains. The skeleton […]

Three men have been charged with kidnap and a number of sexual offences after a woman was allegedly attacked in the village of Misterton near Lutterworth. The men, all from Gaul Street in Leicester, were arrested after reports the woman was seriously sexually assaulted in the early hours of Sunday. Vahar Manchala, 22, has been […]

Police are appealing for witnesses after a man was assaulted in Market Harborough town centre. The 20-year old suffered a broken cheekbone after being punched in the face by another man, causing him to fall to the ground. It happened on the High Street just after 2.30am on Sunday January 9th. Officers say the victim […]

Market Harborough’s Sea Cadets unit is celebrating its 10th anniversary. It was relaunched in 2012 after being dormant for over 50 years and is now thriving, with 24 new places available its junior section and new Royal Marines Cadets unit. Lt Shane Daly is the Commanding Officer of the Sea Cadets and spoke to Hfm’s […] 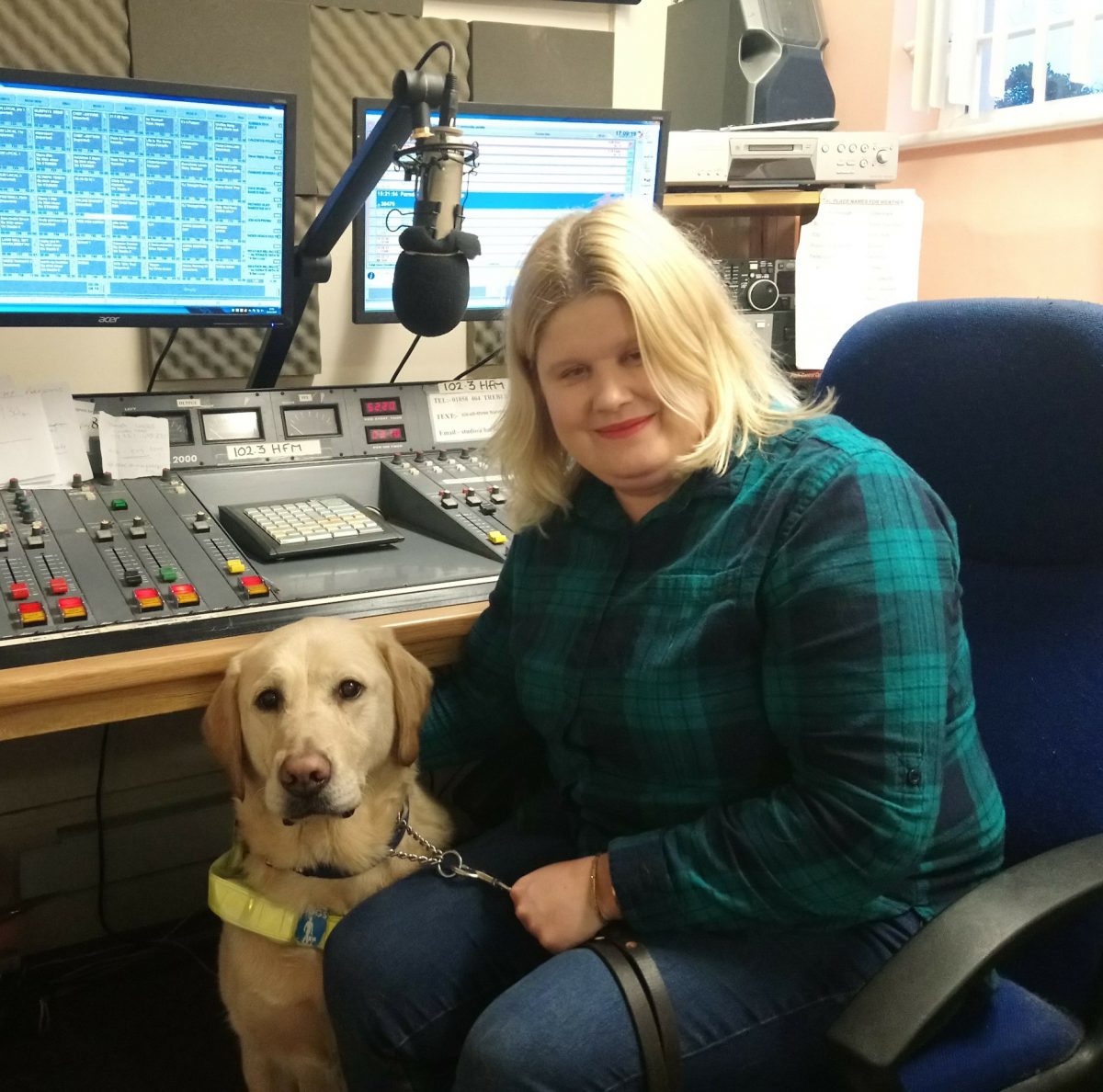